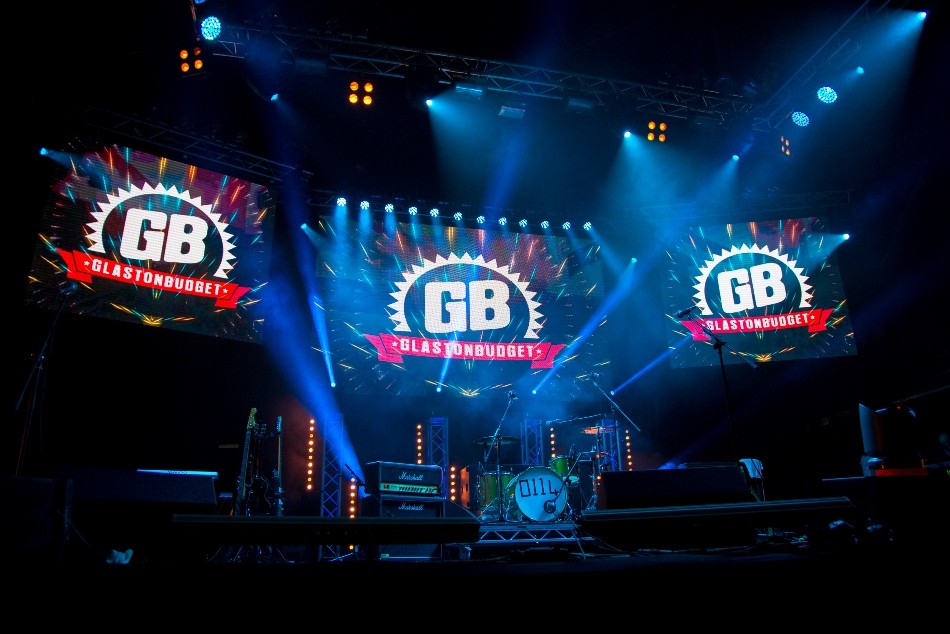 For some, Glastonbudget Tribute Music Festival marks the start of summer!

Next weekend the clocks go forward an hour as we speed towards British summer time and the beginning of the music festival season. Glastonbudget Tribute Music Festival is one of the first festivals to take place happening each year at the end of May Bank Holiday, which falls in 2016 on the 27th to 29th of May. The event continues to take place in its original venue of the Turnpost Farm, Wymeswold. A sleepy Leicestershire village that for three days becomes the home of the world’s biggest and best tribute music festival. As ever, the 12th Glastonbudget is eagerly awaited and with the line-up, almost complete its looking like it will surpass the expectations once again.

An excellent array of tribute acts has been announced so far with many new acts set to play their first ever Glastonbudget. The festival aims to feature just over a third of new acts each year. This year has seen the introduction of a lot more such as Vicky Jackson’s tribute to Pink or the award winning Gordon Davis tribute to Elvis regarded as one of the best in the world, not to mention ZZ Tops a fantastic tribute to the long bearded rockers of a similar name. At its core, the festival favourites return such as, Mercury, Oasish (who’ll have played every Glastonbudget Tribute Music Festival) as well as Tina Turner and the group that closed Glastonbudget 2015 to rapturous applause Antarctic Monkeys.

Check out the Tribute Music line-up.

Glastonbudget Tribute Music Festival tickets are on sale via the Glastonbudget website & ticket provider Gigantic. The festival offers Free campaign and Free parking an opportunity to upgrade to VIP which can include a glamping experience (posh showers, etc.) or access to the VIP bar that features a late night stage depending on your selection. Glastonbudget works with food and drinks suppliers to ensure reasonable prices with a pint of beer costing £4 and a full range of food options both in types and prices. The festival organisers also put in place stringent security measures to ensure the safety and happiness of all guests from babies to the silver rockers.

Start your summer rocking with a visit to Glastonbudget Tribute Music Festival.

You won’t regret it!

What a lovely review