Glastonbudget 2017: Band of the Year Award 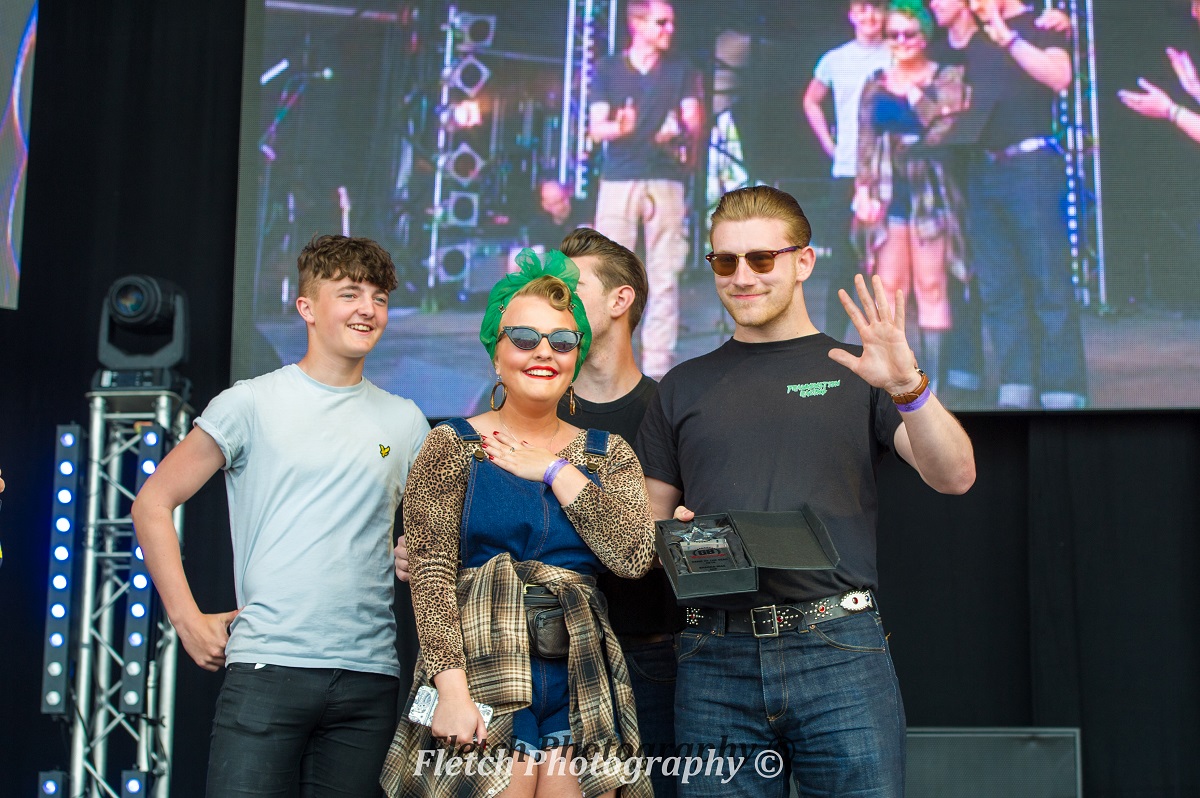 The nominations are in for the Glastonbudget Band of the Year Award.

At its core, Glastonbudget, is a celebration of music from yesterday, today and tomorrow. The combination of tribute acts and original music ensures the best of both worlds with the tributes bringing in the crowds that give the opportunity for unsigned original acts to showcase their music. In recent year’s changes within the music industry have severally limited the ability for original acts not only to get signed but be heard in the first place. An essential element of Glastonbudget is to support raw talent by giving them a stage to showcase their music. Last year Glastonbudget took one step further by creating an award to recognise outstanding talent.

The Band of the Year Award was born.

The contribution emerging, original and covers acts make to the music industry gets mostly overlook. Thus, Glastonbudget organisers felt it was important to make the distinction given these acts make up at least 60% of the festival performance program. When people talk about their favourite bands on social media, invariably they discuss the Tributes. The Band of the Year Award aims to begin a different conversation.

The actual development of the idea was accidental and organic, in that a particular act gave an incredibly impressive performance at audition one night thus, it was imperative to let the Glastonbudget audience know how hard working and talented these people were.

This lead to the development of simple criteria for consideration:

Judged by the Glastonbudget music impresarios, the decisions are personal and emotional with the act requiring a majority decision to be considered for the Band of the Year Award.

The final decision on the winners is taken once all auditions are complete, and a review of all finalists has been carried out by the judges.

Mayhem started the ball rolling in 2016

The winner for 2016 was a young band called Sharna Mae and The Mayhems. The decision to award them the title came from their creatively brave performance, covering material first played 50-60 years ago. They’re all very talented musicians and performed their audition with tremendous energy, maturity, and professionalism. It was an audition that will be hard to forget, and that has become the model for the awards moving forward.

And the winner is…

This year, the original acts have the chance of two awards; Band of The Year, and Acoustic Act of The Year. Nominations already announced are:

The winners will be announced during the Glastonbudget Music Festival 26 to 28 May 2017.