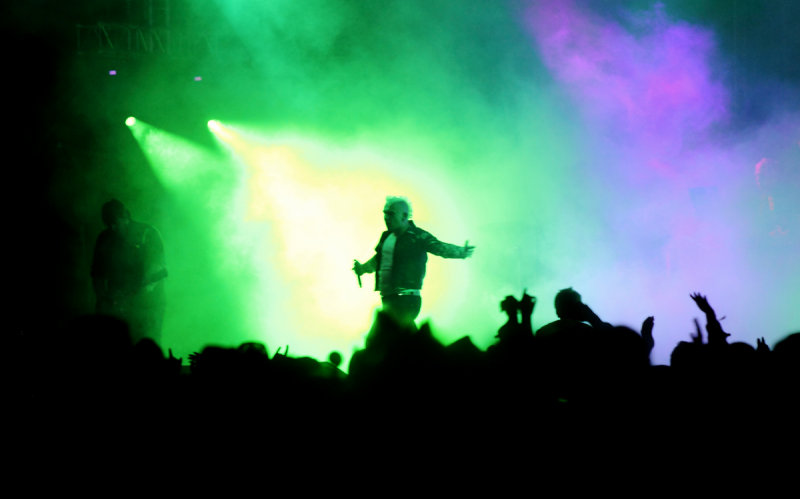 Jilted Generation – The World’s Only full live tribute band to the Prodigy have been tearing it up around the UK and parts of Europe for over 8 years.

The bands debut year saw them play mainly in the local venues close where they are based; the West Midlands and then eventually they began branching out to larger venues
around the Birmingham and Staffordshire area.

In 2006 the band received major offers such as playing ‘The Stamford Riverside Festival’ accompanied by former Prodigy guitarist Gizz Butt, of whom likened the experience
as “having a flashback”. Gizz also made another appearance with the band at a show in Peterborough. Later in the year, the band also got the fantastic opportunity to play in
Malta, alongside a TV appearance in the country. Regular bookings in new venues up and down the country appeared for the Jilted Generation and they took full advantage; bringing
their chaotic show to new crowds. Following another Malta appearance in 2007, the band reached new heights by playing the ‘Glastonbudget Tribute Band Festival’ in front of over four thousand people. 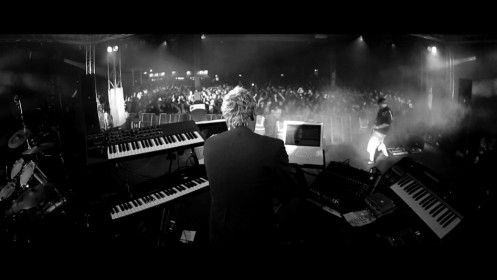 Following a very successful couple of years, 2008 proved to be another exciting year filled with new opportunities, one of the biggest came in the form of getting booked overseas once more,
this time in Holland. Another ‘Glastonbudget Festival’ appearance followed thereafter and also playing the dance arenas in such events as ‘Fantazia’ & ’Raindance’. This gave the band a chance
to play Prodigy sets consisting of material from 1991-1995, a much loved period for the fans and band alike.

Heading into 2009 and 2010 proved exciting once again as the world saw the launch of the 5th Prodigy studio album; ‘Invaders Must Die’. This helped breathe new life into the sets for The
Jilted Generation and proved to be an experimental time for the band as they got a first hand chance to experience how the new tracks slotted into their established set alongside the mainstay
live songs such as ‘Out of Space’, ‘Voodoo People’, ‘Breathe’, ‘Firestarter’ and ‘Smack My Bitch Up’. Once again the band got booked in Europe, this time Belgium came calling, as did Holland.
More rave events followed as did various venues around the country mixed in with a number of University shows, one of which took place in May 2010 at Staffordshire Uni. The band shared the same
stage as ‘Plan B’ amongst other established chart acts.

2014 sees the band still playing in an eclectic mix of venues; ranging from the small local shows to huge festival crowds around Great Britain and Europe. No matter what size the venue or crowd,
the energy and passion stays the same.

Jilted headline the BigTop on Friday evening, too see the rest of the lineup click HERE