The Fillers are the world’s first and best tribute to The Killers. Formed in late 2006 in the small town of Fabulous Bury St. Edmunds in the UK, where The Killers had their initial success. Having interacted with the Killers themselves at close quarters we’ve captured an unrivalled sound, look and feel of the Vegas quartet, performing tracks from Hot Fuss, Sam’s Town, Sawdust, Day & Age, Battleborn and Wonderful Wonderful. 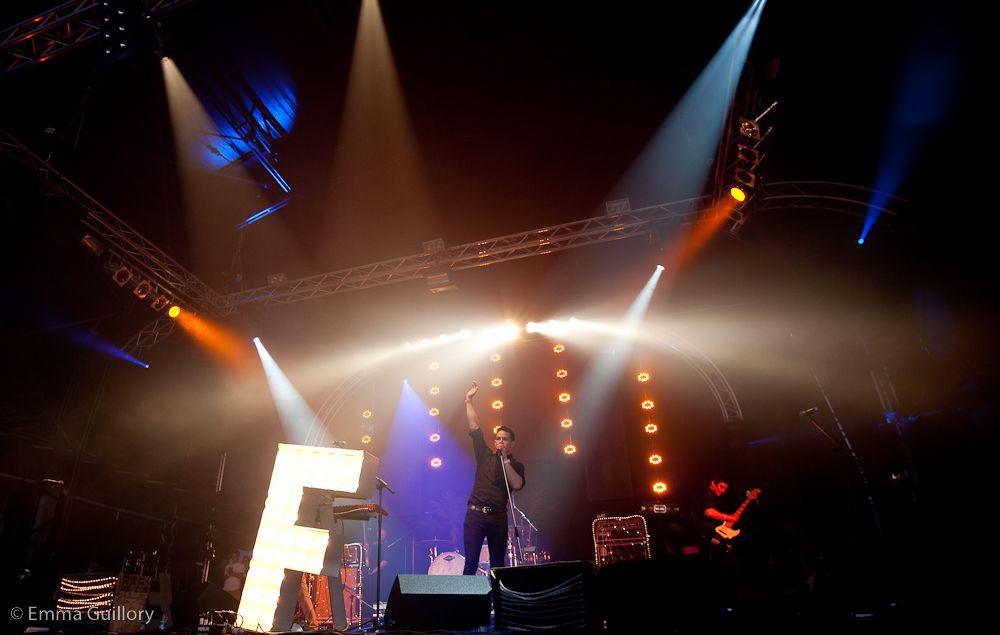 Having been lauded by The Killers themselves, The Fillers have an unrivalled attention to detail. From ALL of the various fully functioning keyboard stands used by Brandon Flowers to the same instruments including vintage Fender Starcasters, custom built Hiwatt amps, Craviotto Drums and Nord Keyboards, the band has THE authentic Killers look and sound.

The band have played for venues and festivals all over the globe, including the USA, Mexico, The Dominican Republic, The Netherlands, United Arab Emirates, Bahrain, Italy, Spain, and The Channel Islands. 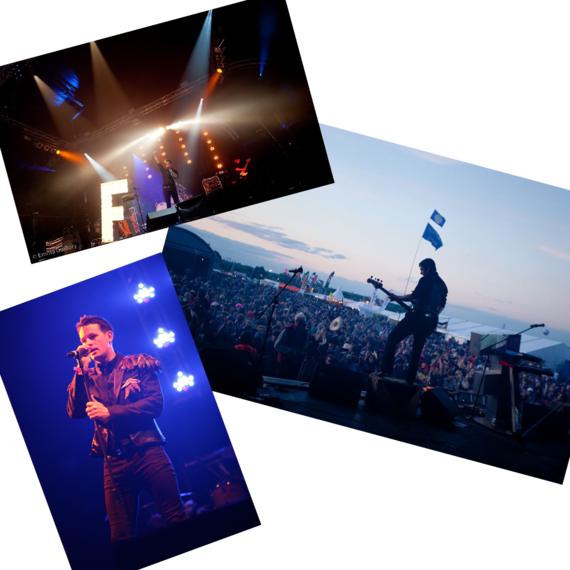 • The ONLY tribute band recognised by The Killers.

• Members of The Killers have played onstage with them (Link).

• Members of The Fillers have played onstage with The Killers (Link).

• They were personally invited to the famous gig at the Royal Albert Hall (thanks Ronnie).

• They’ve had a tour of the inner workings of the Killers Las Vegas studio, Battleborn.

• Brandon from the band has been on tour with The Killers, opening for them across the world on the Battleborn tour with his other band “Most Thieves”.

• They’ve played in venues and festivals all over the globe.

• They’ve played to the biggest and best crowds in the world.